A RL and FB friend writes: “A friend is looking for books/articles on markets for luxury goods. Can anyone suggest some reading? I know you were working on IP and fashion. Have you published that work? Might it be appropriate?”
My post on his FB thread:
There’s an economics literature on status goods that your friend can investigate. Some of it is pure theory of consumer behavior. Some of it involves counterfeiting and by implication IP policy. In certain strainds of this stuff we get nice but admittedly arcane discussions about price as indicator of quality, and whether lux goods are microeconomic anomalies because people seem to be willing to have greater demand at higher price. A favorite piece on status is Roger Congleton’s “Efficient Status Seeking” in JEBO 1989.
The Deluxe book recommended on this thread is a journalistic piece from a high-culture perspective. It’s an attempt to cut against the inevitable and insurmountable trend of “democratized” fashion. In my opinion, it’s good story telling, but fails as a sound argument. It fails because it depends too much on the normative point of view that design goods ought to be elite in consumption and artisanal in production. Anything else is — pshaw! There’s nothing wrong with that point of view, for the precise reason that it can’t be shown to be wrong. Heavy on opinion, light on argument. Published in something like ’07, it’s also very late in the game. Avoid.
A better piece, in my view, is the 1920’s (ish?) book Fashion is Spinach, by an author whose name escapes me right now. It’s by an American fashion designer who goes to Paris with tons of talent, and finds herself in the lucrative “knockoff” business. It’s a tell all and highly realistic tale. I like it because it shows, among many other cool things, to today’s readers that copying in design goods, especially fashion, is nothing new. Copying in fashion has been around at least as long as haute couture has. The Raustiala and Sprigmen recommendation, also on this thread, is masterful in demonstrating that copying in design goods (again, especially fashion) is actually critical to the success of the industry. See their follow-up book, The Knockoff Economy, for much more. Also better than Deluxe is Teri Agins’s 1990s-ish book, The End of Fashion. She’s a WSJ writer and takes a pretty sober approach to the trend of democratized and commercialized fashion. 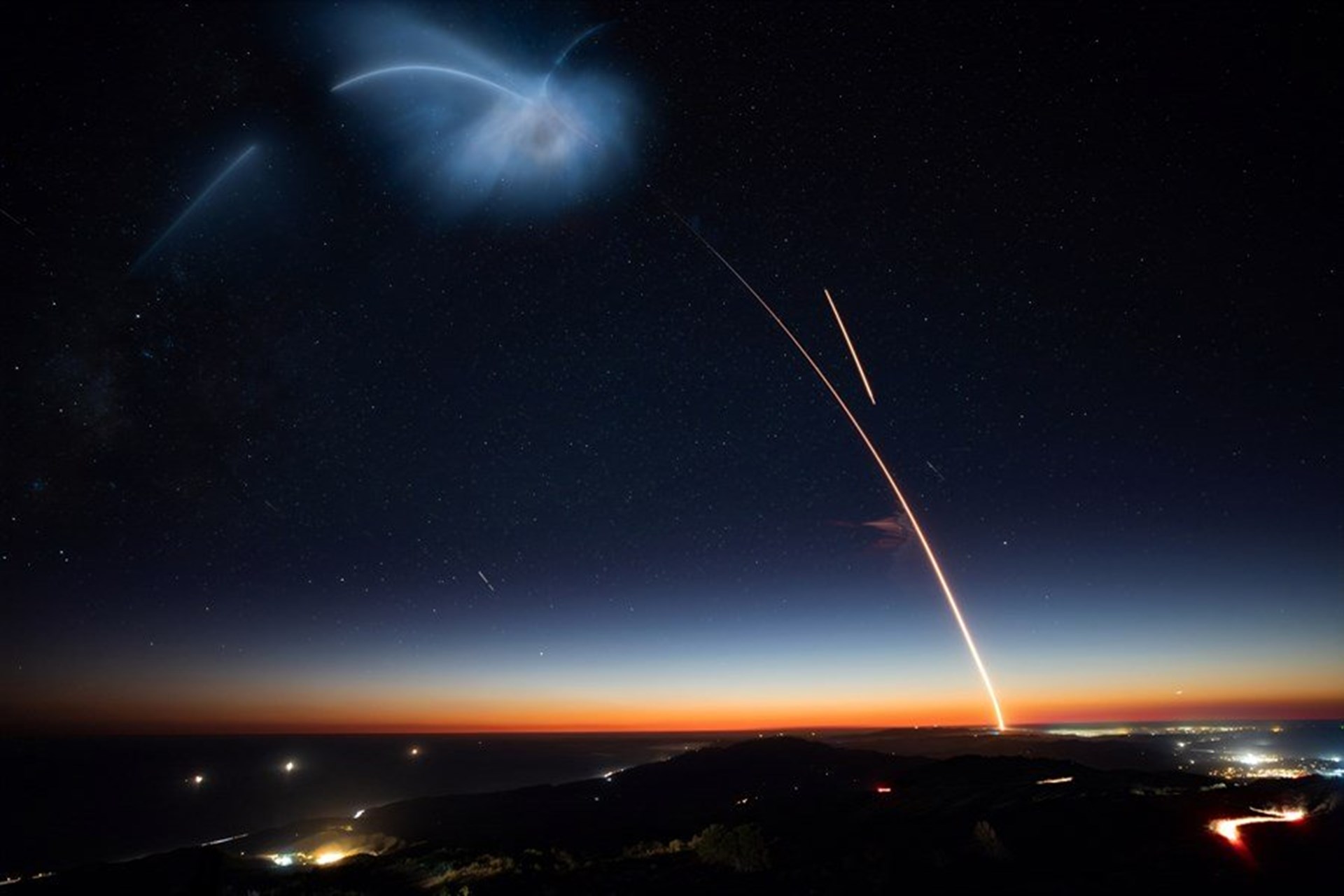 More broadly, you can’t go wrong with Tyler Cowen‘s In Praise of Commercial Culture, which tackles the high-low culture divide in an early chapter, and which shows how markets generate tons of creative output. It’s his masterpiece, in my opinion (as one of his Ph.D. students, maybe that opinion counts?). Also of course, read everything by Virginia Postrel, backwards from The Power of Glamour, to The Substance of Style, to The Future and its Enemies. She has a book on textiles coming out at some point, too.
If your friend is truly desperate, they can take in my essay on IP and copying in fashion here: “Fashion Design and Copyright,” FEE Online, November 2010.